The financial year ends on 31 December.
Financial publications will take place after the markets close.

Our board of directors


Yseulys Costes, passionate about Digital Marketing, is the CEO of the group Numberly which she co-founded with Thibaut Munier in 2000. Now operating in over 40 countries through 8 branches, the Group, created in France under the name 1000mercis, is listed on Euronext-Alternext. The group’s growth and internationalisation gives life and meaning to its role as a Marketing Technologist: leveraging data to power marketing actions, relevant and targeted for consumers and more efficient and measurable for brands and distributors. Yseulys Costes is an academic - she obtained a Marketing and Strategy degree from Paris Dauphine University and was a visiting researcher at Harvard Business School. Thanks to this she keeps strong ties with the worlds of research and academia in France and in the United States. She is a member of the Board of Directors of Kering (CAC 40) and Groupe SEB (SBF 120) and a member of the Strategic Council of the City of Paris. In 2019, Forbes France named her among the 40 French “Forbes Women” who embody success and excellence. As the leader of a company which received a 96/100 rating on the Gender Parity index, Yseulys advocates for diversity to be recognized as a factor for growth and competitiveness.


Thibaut Munier is the Co-Founder and co-CEO of Numberly (1000mercis Group). He is passionate about Relationship Marketing and Datamining and is an internationally recognized expert in Data Collection, Analysis, Protection and Activation in the context of strengthened privacy policies in digital media. Thibaut is a strong proponent of the Open Internet and he frequently gives talks about CRM and Media topics at major academic or industry conferences (AppNexus Summit, RampUp, Stanford Executive Program, Harvard Retail and Luxury Goods Conference...) and for other companies. Thibaut is a graduate of the EM Lyon Business School, holds an MBA from the University of Texas at Austin and a Masters of Research in Datamining from the University of Dauphine in Paris.


Dominique Roux holds a doctorate in Economics, and a doctorate in Management Sciences. He has spent his academic career at HEC and at the University of Paris-Dauphine, and has been a professor since 1982. He created the Magisterium of Management Sciences and the Master's degree in "Telecommunications and New Media Management". Member of the Telecommunications Regulatory Authority from 1997 to 2005, he was then appointed, in 2004, Member of the Internet Advisory Council to the French government, then, in 2006, Member of the Strategic Committee for the Digital Economy chaired by the Prime Minister. Dominique Roux is also a founding member of the "Cercle des économistes". He was president of Bolloré Télécom from 2007 to 2015. He has written more than twenty books on economics, telecommunications and management. He is currently Professor Emeritus and Director of the Digital Economy Chair at the University of Paris Dauphine.


Cécile Moulard holds a DESS degree in Marketing from Sciences Po Paris and is a lecturer at HEC/Telecoms Paris. She specializes in the sociological impact of new technologies. After joining the Agence Carat, she founded Carat Interactive and went on to work for Vivendi Group. In February 2000, she launched Amazon on the French Market. She joined Meetic in 2004 in order to develop their international marketing strategy. Today, she is a founding partner at smallbusinessact.fr and a member of the board of directors of Truffle Capital. She is the author of Mail connexion : La conversion planétaire (Au Diable Vauvert, 2005). 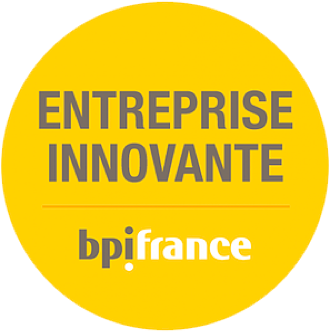 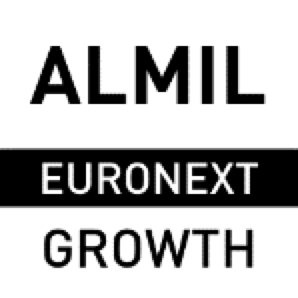