“Most Innovative Use of Scylla” award 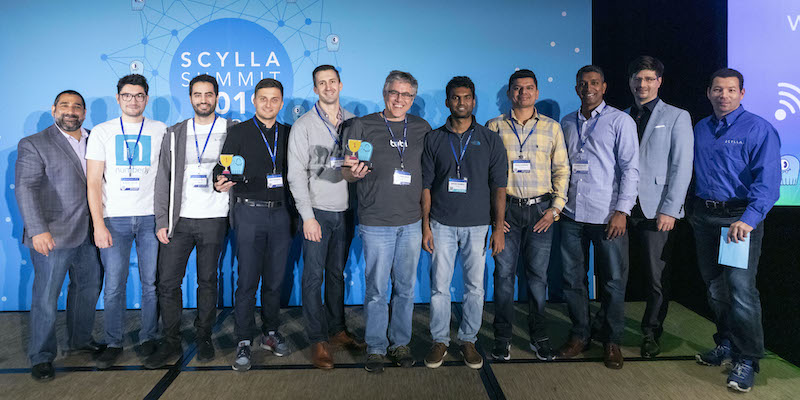 The Numberly team is pleased to have received the award for “Most Innovative Use of Scylla”.

Last November, the new edition of the Scylla Summit was held in San Francisco, the unmissable event  for development teams around the world who use Scylla’s distributed and highly available database.

This year, the Summit highlighted several themes, discussions and moments of sharing between developers and users of the technology. Some Scylla users received awards from 9 different categories.

Indeed, our teams have combined Scylla with their Kafka, Spark and Python environment on Kubernetes to push forward a massive computation process that could take up to 72 hours to instead a platform operating these processes in less than 10 seconds.

During this event, Alexys also presented our production feedback between MongoDB and Scylla in a 40-minute talk entitled “MongoDB vs Scylla at Numberly: Production Experience from Both Dev & Ops Standpoint”. Among other things, he discussed the commonalities between the two systems and the differences in their design and use. 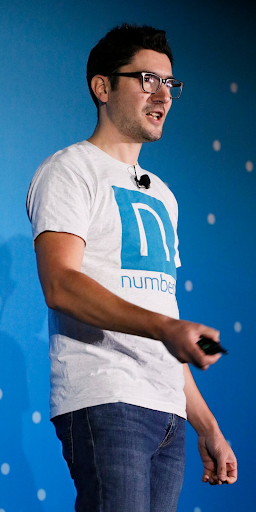 You can watch Alexys’ conference below:

Follow all our tech news and our different expertises right here.