Discover the replay of our webinar!

As a gender-equity-by-design company, providing a better workplace for women and contributing to change our society are things we hold close to heart.

It is an honor to receive 3 special guests, who stood up for more equity: Françoise Brougher, David Smith & Daniela Riccardi.

This time together is a great opportunity for all of us to :

Help to view the webinar? 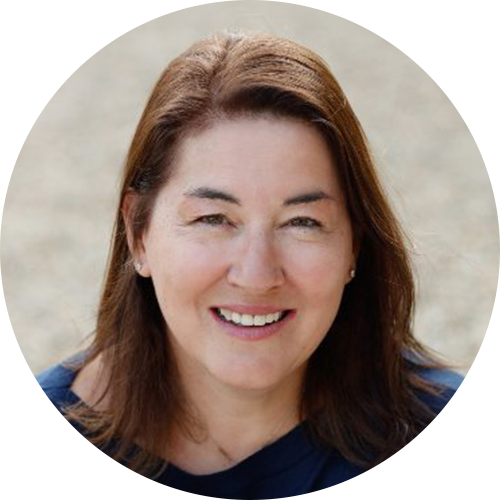 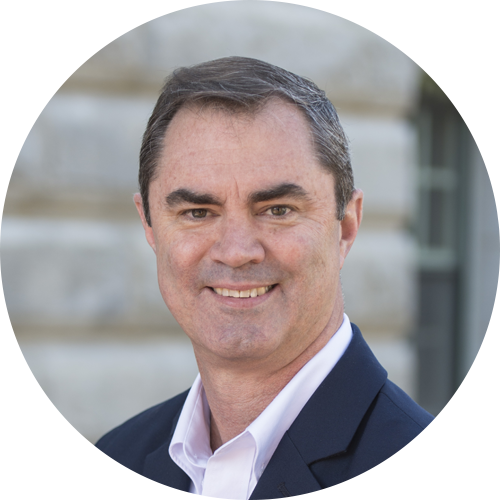 Associate Professor in the Johns Hopkins Carey Business School & co-author of the book, Good Guys: How Men Can Be Better Allies for Women, PhD 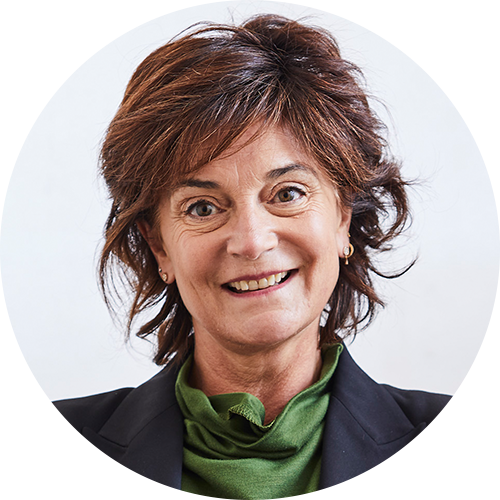 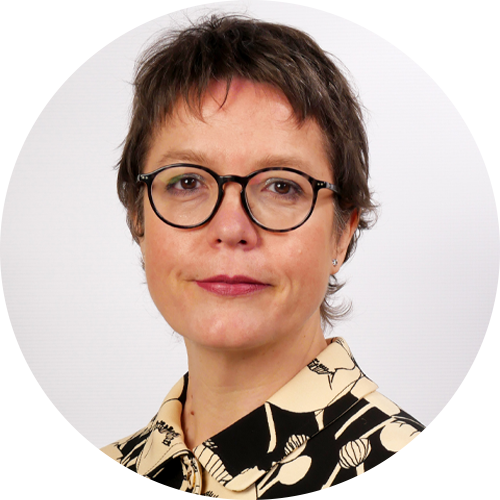 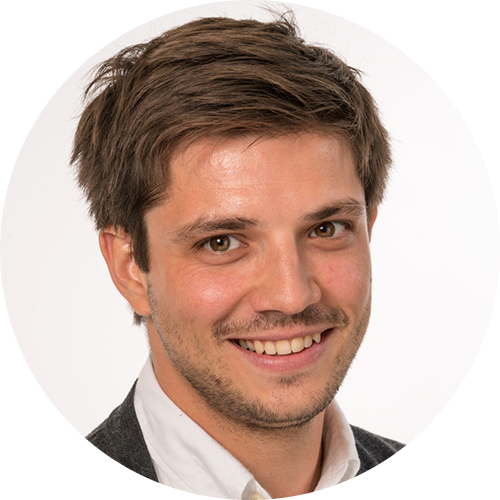 Numberly is a gender-equity by design company. Therefore, it was a great honor to have 3 special guests during this hour to talk and raise awareness about this cause that they stand up for.

Françoise Brougher, who was a technology executive at Pinterest, Daniela Riccardi, who is the CEO of Moleskine, author of best-seller book ‘Good Guys-How Men Can Be Better Allies for Women in the Workplace’ –David Smith, to gather the inspiration for our greater audience.

We are no strangers to the credentials of companies showing a 50% vs. 50% gender parity, however, does that indicate “gender equality”–the ultimate goal, which means the rights, responsibilities and opportunities will not depend on whether an employee was born male or female? In addition, a step further, does it truly demonstrate that the company provides fairness of treatment for men and women according to their respective needs, as “gender equity” defined by UNESDOC (United Nations Educational, Scientific and Cultural Organization)? It’s hard to imagine that in the 1980s your moped could be destroyed completely in the garage just because you attended a male-driven school studying in a male-dominant major and pursuing your ambition, as our speaker Francoise Brougher recalled when she was 14 years old. In the past 40 years, women found a way to adapt to its leadership style and workplace culture, nevertheless, the resentment and unwelcome still exist today in a more subtle manner.

How does it become a problem?

As a default design, human brains are crafted and evolved with unconscious cognitive biases–which allows people to learn & operate faster, to adapt in a highly competitive environment where survival is the first priority. However, nowadays, maintaining this setting as ancient times has weakened our ability to perceive the world subjectively if we don’t train ourselves to evolve.

Notably, there are 4 kinds of cognitive bias related to gender equity, according to our speaker David Smith:

All the above biases chronically create psychological damage and create systemic inequities like gender wage gap or lack of representation for women in the workforce. Sometimes it seems out of a good purpose, as our speaker Daniela Riccardi told us her experience, the so-called “protectionism” that men have presumptions of women’s situations and decide the best solution for women instead of consulting her. It looks like a “gentlemen” gesture but actually women’s opinion is not heard as an equal participant.

How do we fight for gender equity?

If we take a further look, it’s worth pointing out that gender equity is a leadership issue rather than a sole women’s issue. Only gender equity, diversity and inclusion are welcomed as a business strategy, an enterprise is able to thrive with endless creativity and vitality, so a society gets a powerful economic engine.

This could be of interest to you: